The Influence School is currently closed.

It will be re-opened at some point in the future so get yourself on the waiting list to be notified when it does.

An online course designed to Boost your Sales, Grow your Business and Get Your Message Across 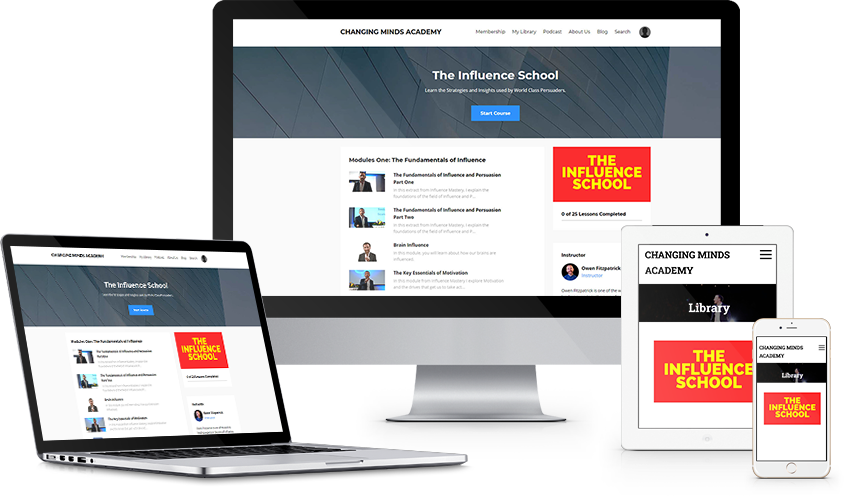 UGH.. Sorry we have closed the doors to INFLUENCE SCHOOL… but if you want to join, enter your name below, we’ll send you a response to confirm and we’ll email you as soon as we open the doors again (before we release it to the general public!)

is one of the worlds leading experts on Influence and Persuasion. He has traveled to more than 100 countries including North Korea, Afghanistan and Rwanda studying Propaganda. His TEDx talk on Mind Control has been viewed by more than ONE MILLION PEOPLE. He has co-authored books with Dr Richard Bandler, studied Persuasion and Negotiation in Harvard Business School and MIT and with Robert Cialdini and Michael Sheehan (the media advisor to Obama). A Social Psychologist, Owen finally brings all of his greatest insights on Influence from over 25 years to The Influence School. 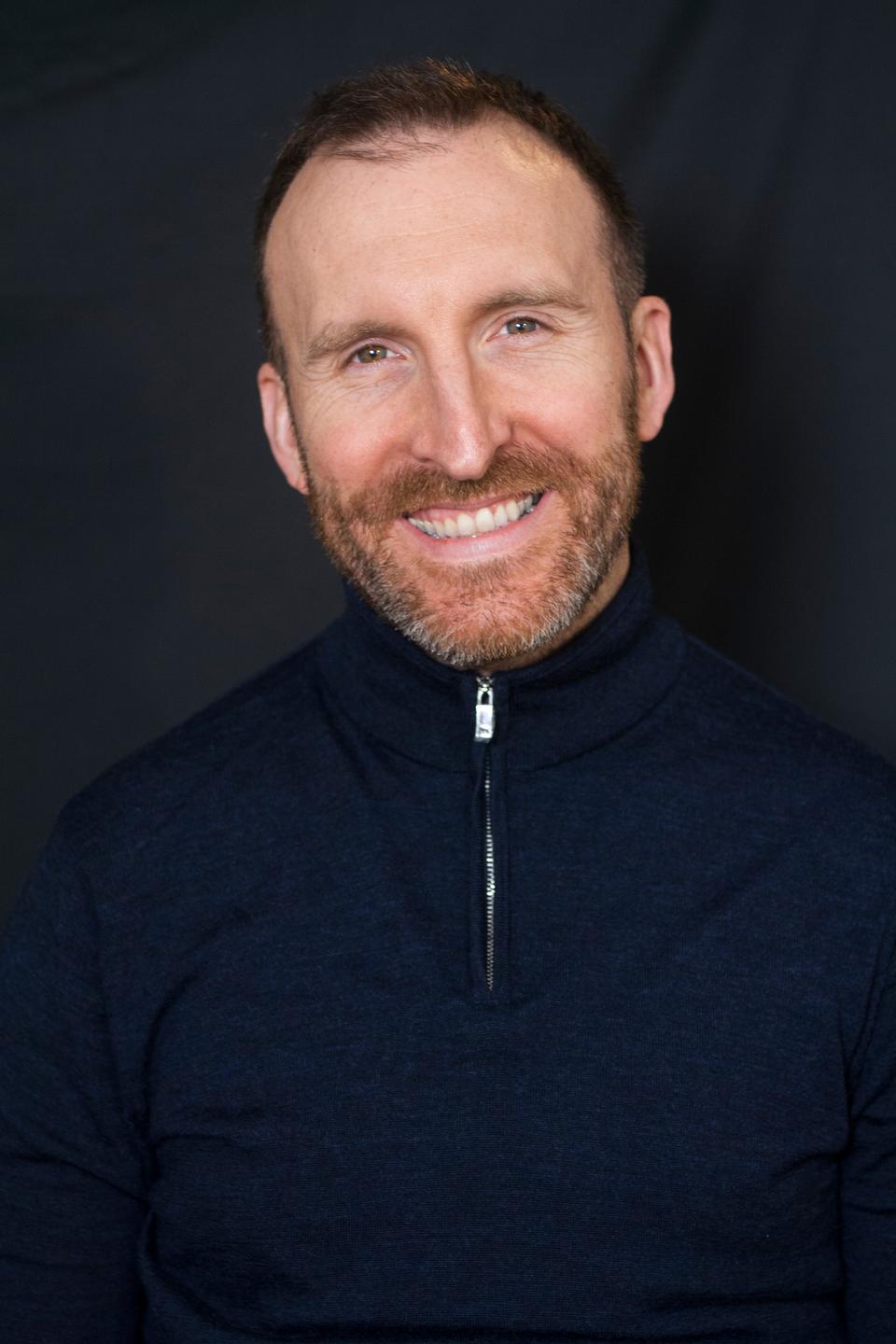